Successful Italian pop artist Matteo Brento released his next hit single titled “Ritorneró” on April 23, 2021 at midnight. The song “I’ll be back” is available on all digital stores, including Spotify, iTunes, Amazon Mp3, and Apple Music.

Matteo Brento reached international fame as X-Factor Albania semi-finalist. After the successful experience in the most beloved and most watched TV program in the world X-Factor, Matteo Brento saw his rise to fame as the main artist to watch in the semifinals.

Matteo Brento returns to the limelight with a new single “Ritorneró” (I’ll be back), which is a pop ballad, where he shows off a powerful voice, making the song exciting, and full of emotions. The song is especially meaningful for Matteo as it marks his return to the recording scene.

The piece written by Claudio Cadmio Cervati and Vincezo Lizzi, “Ritorneró” is produced by TREDART, aka Giuseppe Tredanari. The song is a pop ballad with a very modern sound. The guitars are played by the front man of the rock band “I Tiro” Luigi D’Attoli. The lyrics of “Ritorneró” written by the talented songwriter CADMIO (@cadmiofficial), tell a moving story of life, steeped in nostalgia and desire for redemption. The song arranged by Maestro Vincezo Lizzi (@enzolizzijr), was recorded, mixed and mastered at the Hikaru Music Studio by Giuseppe Tredanari and is released by the independent Hikaru Label.

“I plan to release a second single and then I will launch my first EP with the Hikaru Label. Among the songs, there is going to be a new version of “Tra le pagine”, which I am excited that I will be included in the new EP. Currently “Ritorneró” has already scored over 15,000 streams on Spotify, and I am especially happy to see a lot of interest coming from fans in United States,” said Matteo Brento for NY Elite Magazine. 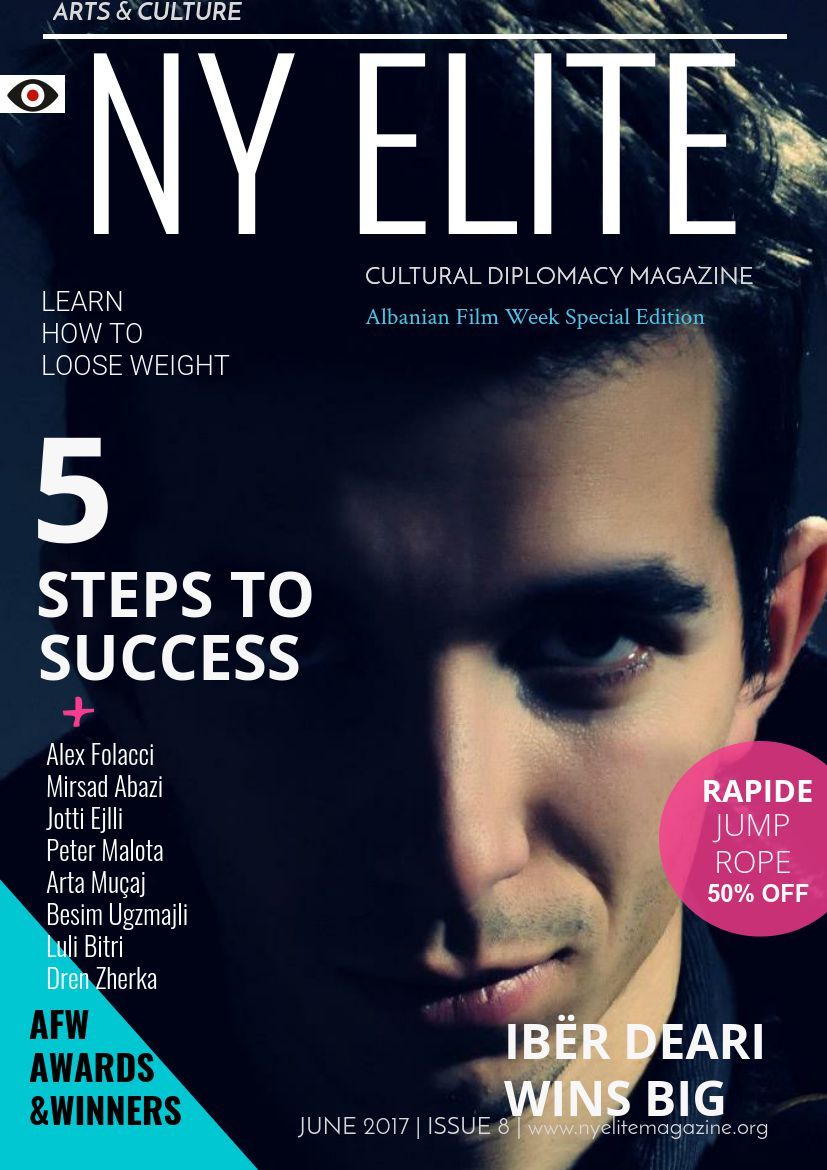